We were supposed to land in the morning at Elsehul, on the NW of South Georgia Island but conditions weren’t favorable. This is part of traveling in this part of the world. One must be flexible. Patient.

Instead, Shane took a look at Right Whale Bay for our morning cruise. We couldn’t hike, because the beach was full of testy male fur seals making landing impossible but the cruise was fantastic.

After lunch, we headed to Salisbury Plain. Historically, this was a favorite hunting ground for sealers (both fur and elephant) in the 19th century. Easy access and landing sites with huge numbers of animals made harvesting quick. Today, Salisbury has the second largest King Penguin colony with up to 250,000 individuals during the molting period. We were able to cruise and hike.  It was an amazing experience, being in the minority and having the privilege of stepping into this animal kingdom. 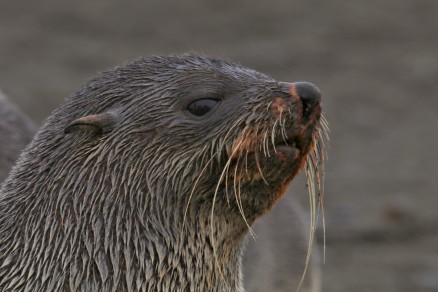 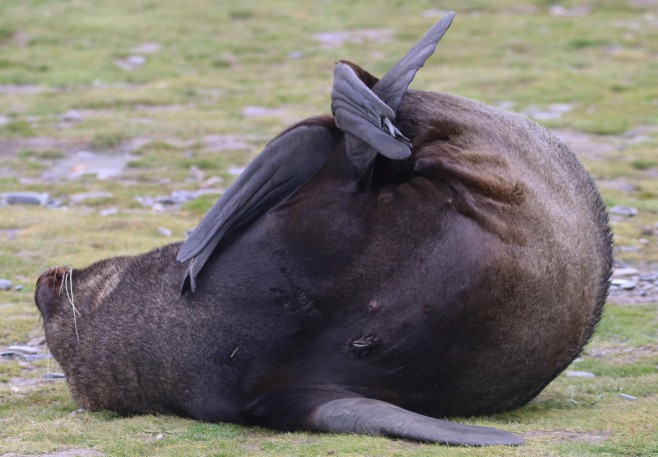 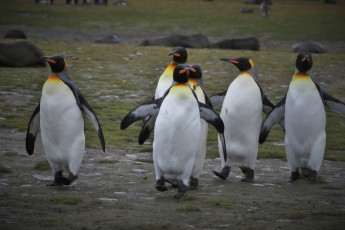 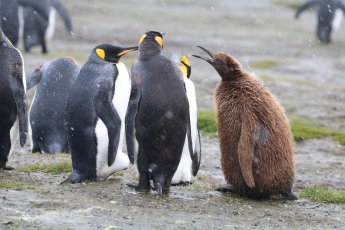 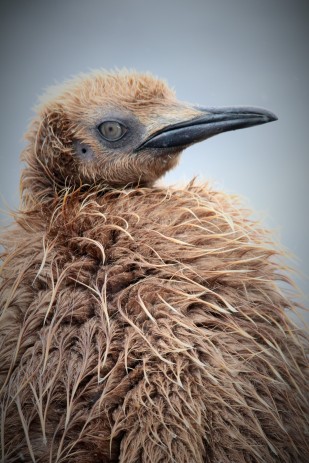 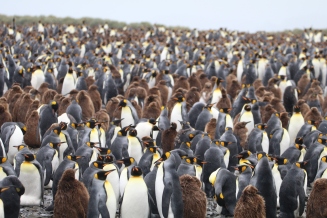 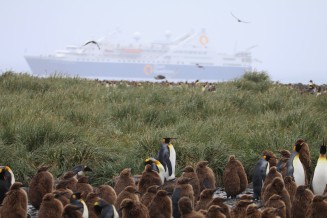