Located on the SW end of Joinville Island, just off the Antarctic Peninsula, Kinnes Cove is named for the owner of an 1892 whaling expedition. Look at the beauty of these icebergs the ship had to carefully navigate through: 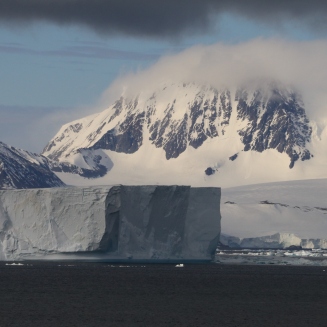 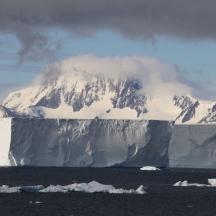 Our morning zodiac cruise was an exciting look at masses of blue ice in geometric formations.  Curious Adele penguins gathered on the floes, pausing to watch us as we watched them.

We passed what appears to be a rare albino whale. Not quite Moby Dick, which was a sperm whale, and this guy was traveling fast in the opposite direction of the ship. The albino condition can affect any mammal and a tell-tale sign is pink eyes. Albino Right Whales were filmed off the coast of Chile and South Africa last year, which theoretically isn’t far away from here.  We also saw Crabeater and Weddell Seals napping on the ice. 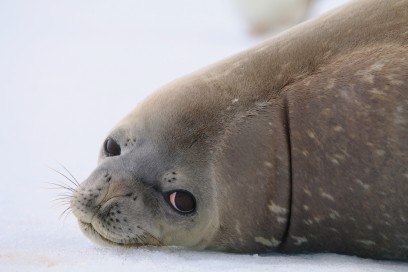 along a steep hill, penguins climbed as far as the eye could see. Nesting here are Gentoo, Chinstrap and Adele penguins. 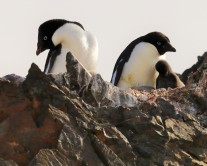 Been a tough few weeks 8 miles of drip irrigation tube laid with valves. Pruning and fixing thousands in the ground. Then today Bob and I planted 300 new trees.
Loading Comments...
Comment
×
%d bloggers like this: